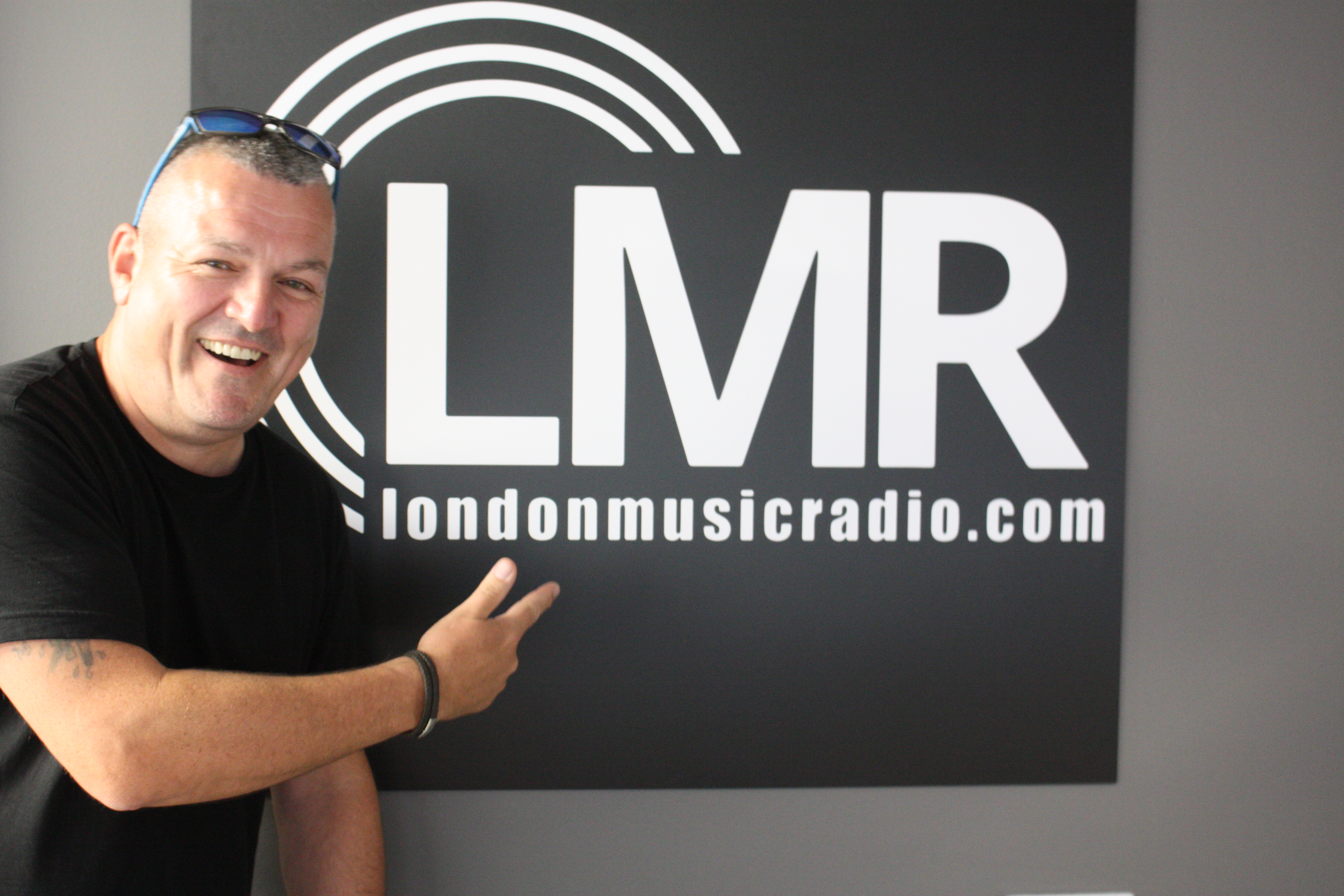 Dave checks in to Studio 1 for a 2 hour journey of funk, soul  a bit of jazz fusion soulful house and everything in between.   <img [...] 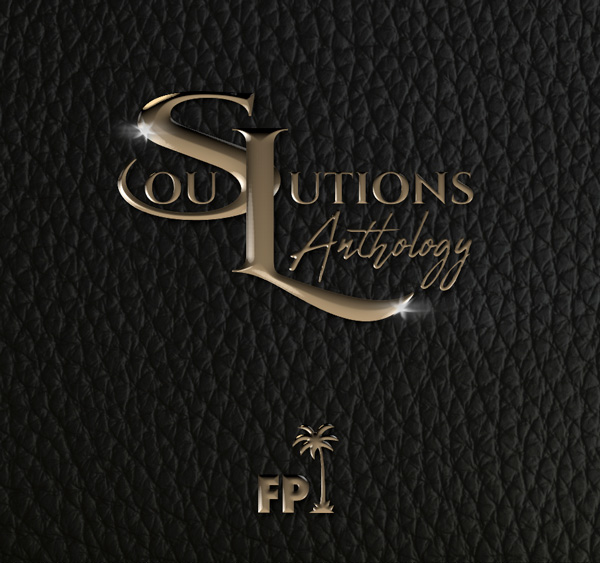 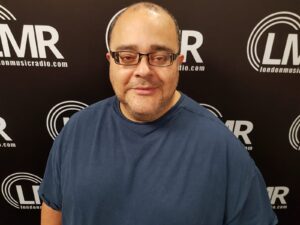 Matt Daniels brings his blend of funky and soulful beats to London Music Radio. Catch him every Wednesday from 7pm 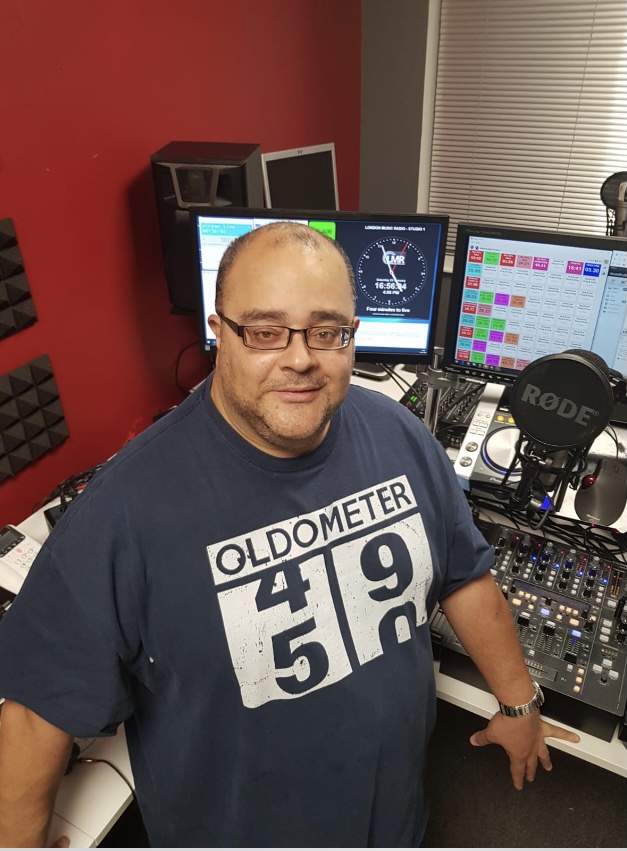 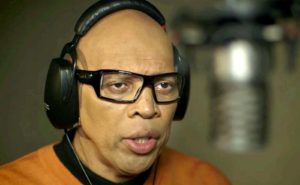 Redd Pepper Has been broadcasting since 1990 when he joined the North London based WNK Radio (Wicked, Neutral and Kicking), which was musically focused on Soul, Funk, RnB and Reggae. He is also one of the UK’s best loved and most prolific voice-over artistes. Known as ‘Mr Movie Trailer Man‘ from the sheer number of […]