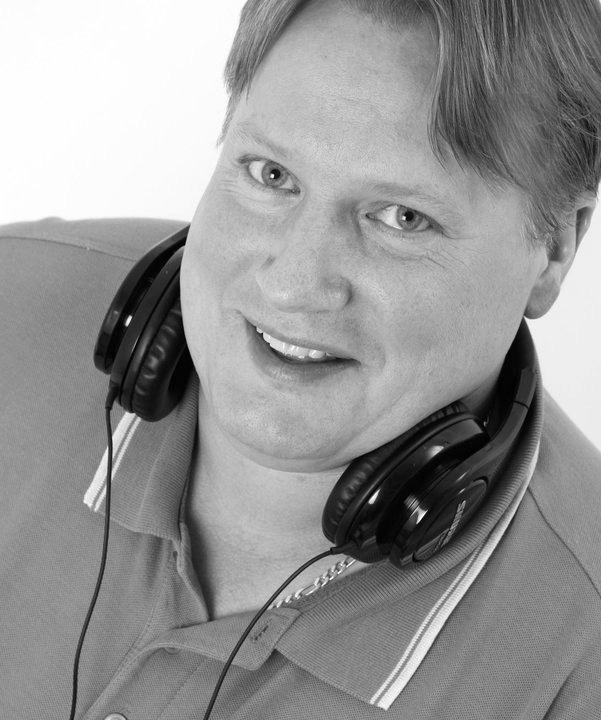 Mike C has been hooked on music, broadcasting & electronics for as long as he can remember. At the age of 13 he began collecting records & built a mobile DJ system, the start of a long part-time career as a mobile, club & radio DJ.

He ran his own FM radio station for several years which received great reviews. In magazines & newspapers.  In his 20’s he was managing modern pubs with a music theme. He later launched & ran his own company manufacturing sound & lighting equipment & also produced advertisements & jingles for radio and TV stations. Mike C likes to play tracks that have the “Feelgood Factor”.