CJ's Re-edit show is packed with some great soul funk and disco grooves and includes some great mashups, edits, re-edits as well as some original grooves. All this comes out to you with loads of great chat, banter and very handy info on what CJ is up to from his boat parties to appearances around the UK, Ibiza, Portugal and more......

CJ started his DJ career on one of the early day London pirate stations Horizon and soon became involved with being a warmup to the awesome Steve Walsh.

He quickly climbed the ranks by learning fast and gathering a massive knowledge on the Soul music scene and he has one of the most impressive contact books in the industry from producers, artists and labels globally.

He has presented as a main act on Horizon Radio, Solar Radio, both back in the day and now again on Fridays at 15.00 – 18.00 here at LMR. His own station TKO which had an awesome lineup for its day and included our own cheeky bloke Dave Stewart, WNK which for a brief period of the 90’s gained a shared community license with London Greek Radio, He has worked in most venues of London and the South East with residencies at Crackers, Samantha’s, Oasis in Dalston and many, many more.

Now we are immensely proud and excited to welcome CJ to London Music Radio for his wonderfully well produced Re-Edit shows which will go out every Friday 3-6pm GMT That’s 10am – 1pm in Miami. 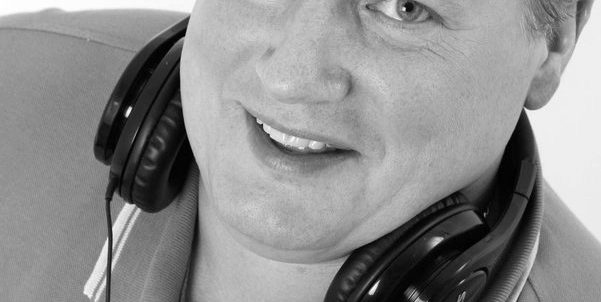