Indulge yourself with some retro reggae, lovers, rock and ska with The Dynamic Pressure Sound Reggae Show every Sunday with Terry Peters.

Check in to “The Dynamic Pressure Sound Reggae Show” with Terry Peters every Sunday for a chance to sample some rare and classic tunes and the best on offer from Jamaica. 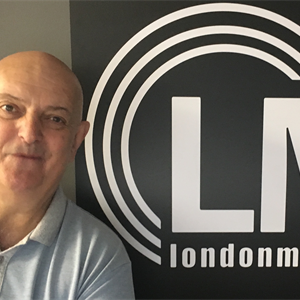 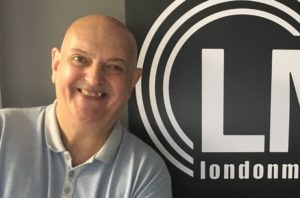