The show features mainly more recent music but you can hear some classics from the 70's 80's as well as more recent soulful house, nu-disco and funk. Expect a bit of banter in the show and the odd dreadful joke or 2 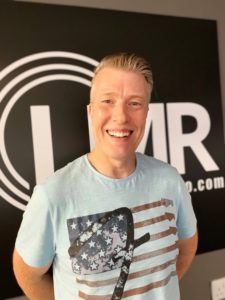 Aitch B Soul 360 – The Musical Rollercoaster