The House Elements Top 30 chart show features work from producers and artists that have been selected by the world’s top house music DJ’s and producers who frequently play at events around to world as well as hosting their own radio shows.

The votes for the favourite tracks are poled into a central application that is managed by the “Flying Squad” and then compiled into a list of 30 tracks now featured within a Traxsource chart listing. 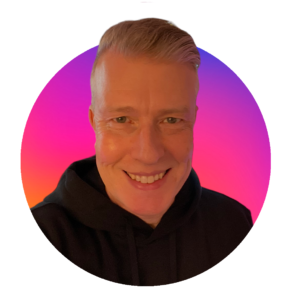