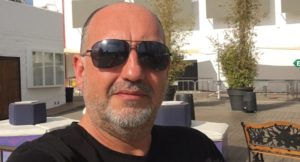 Mr Jim  (Jim Piddington) has been involved in the house music scene (mainly tech house) for over 20 years. He’s played sets round Europe and his favourite by far is Ibiza. Jim spends several weeks each year on the island enjoying the sun as well as the nightlife there keeping club goers on the dancefloors.

Jim’s show (The Wickedest Sound) not only goes out live each week on London Music Radio but can be heard in Ibiza clubland during the summer season. 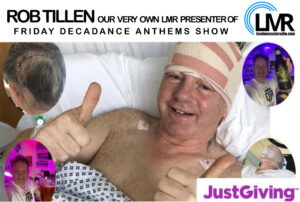 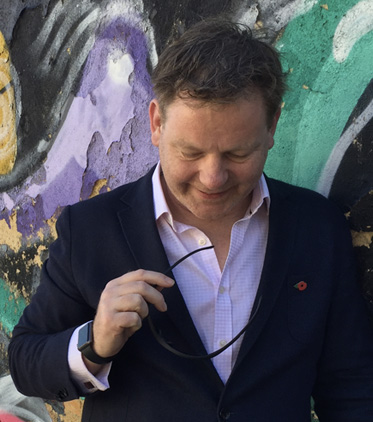 Rob Tillen - Decadance Anthems. Set your weekend up with some home clubbing. 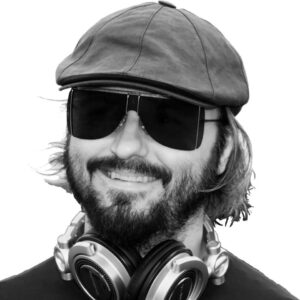 Historic Italian DJ Producer & Remixer, vinyl collector since the end of the ’70s, he began his intense career as a deejay in 1981, exploring and experimenting refined and cultured sounds of black matrix contaminated by the mixture of past and future. In the mid-80s Alex was a pioneer of the primordial House Music and […] 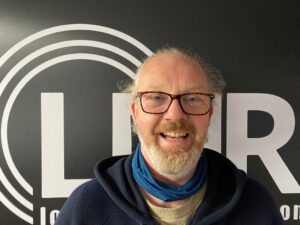 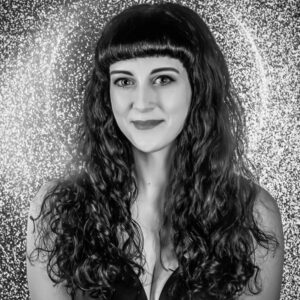