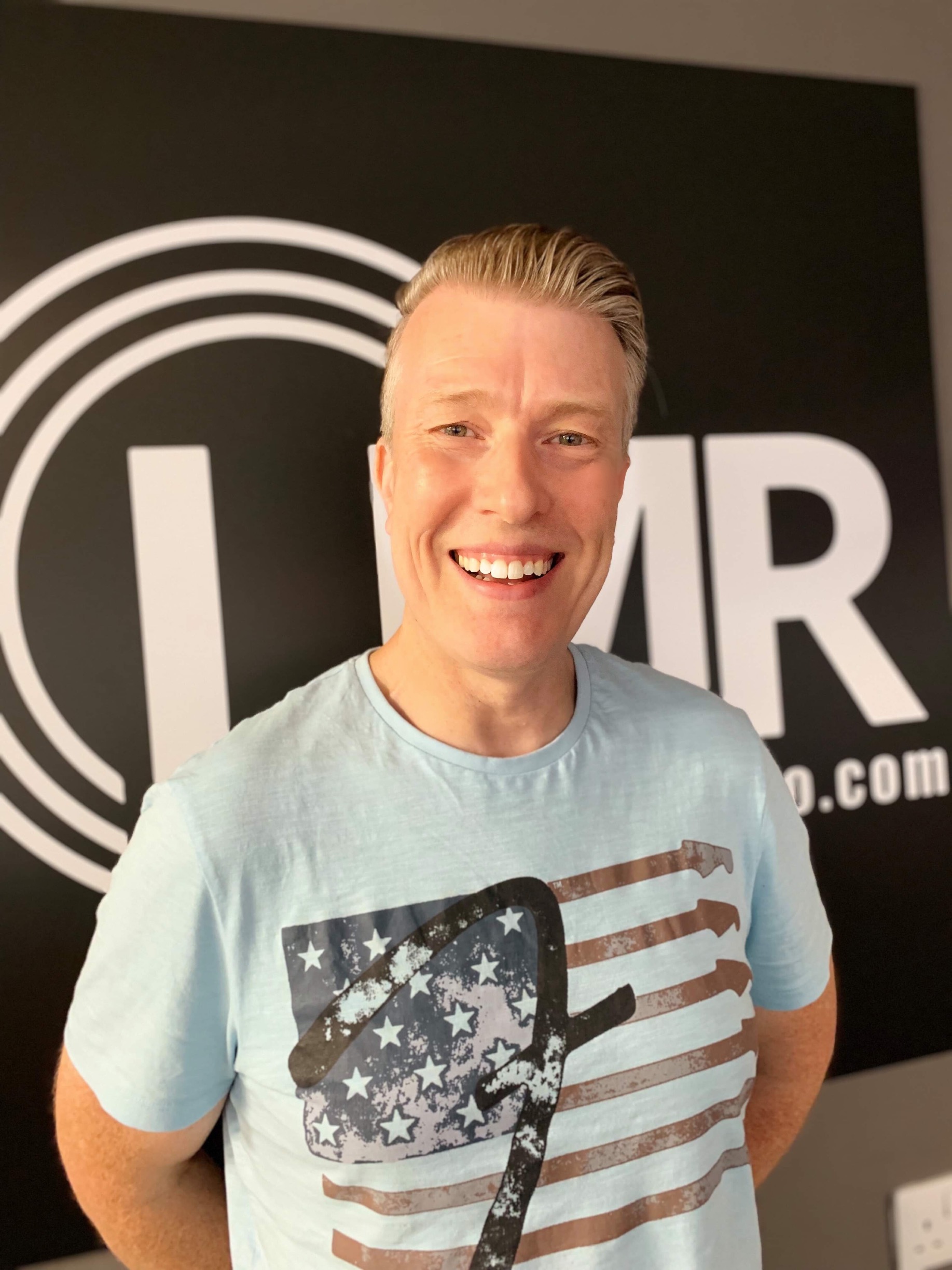 At 15 years old Martin made his first public appearance on stage at a New Year’s Eve gig 20 miles South of London. At 20 he secured his first club residencies at Davinchi’s in Horley, Tunbridge Wells and Maidstone. During the 90’s he took up residency at Cromwells Club) working with Capital DJ’s David Jensen, Pat Sharp, Neil Fox, Martin Collins, Mick Brown and Richard Allinson. More recently Martin’s been involved with Happy Days Festival and other events in London and the South East.
For a number of years Martin ran his own PA business along-side his DJ business. He worked on several projects that required substantial sound reinforcement for large DJ events. These included: The Ministry of Sound Pepsi Tour, Southern Exposure, Bang & Pure-Sex. Some of the DJ’s: CJ Mackintosh, Frankie Foncett, Tall Paul, Danny Rampling, Paul Trouble Anderson, Smokin’ Jo, Andrew Weatherall. 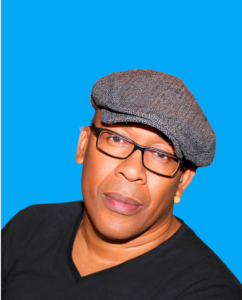